Hey it’s the JJ duo here with the new status on Michigan and Michigan State. Now we all know that Michigan State is in the final four and people say that they’ve made it six years in a row. The thing is they haven’t won the championship in ten years. I know that Michigan hasn’t won it in thirty-one years but I rather loose twelve years before I make it  then loose in the final four and have nothing to leave with. Every time Mighigan State makes it to the final four they slack off.( the think there going to win it if the play good or not and they loose) If you ask me Tom Izzo needs to give his team a reality check if they want to get close to winning. See you for part 2.

8 thoughts on “Michigan vs Michigan State” 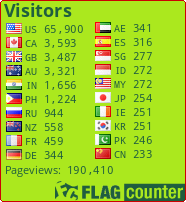